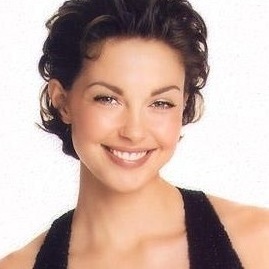 Natalie is Tris and Caleb’s mother. She was the daughter of a Dauntless leader and Divergent herself, but her mother warned her that people were searching for Divergents and she needed to escape, so she moved to Abnegation to begin a new life.

Though she appears nothing but selfless and kindhearted, she has an inner core of strength that is revealed to Tris at the end of the novel.

Natalie Prior was the mother of both Beatrice and Caleb Prior, and the wife of council member Andrew Prior. She was born in Milwaukee, Wisconsin, but was sent to the Bureau of Genetic Welfare due to her near-perfect genes.

She later was inserted in to the Chicago experiment as a Dauntless member. She met and married Andrew Prior, an Erudite-turned Abnegation, and had a family.